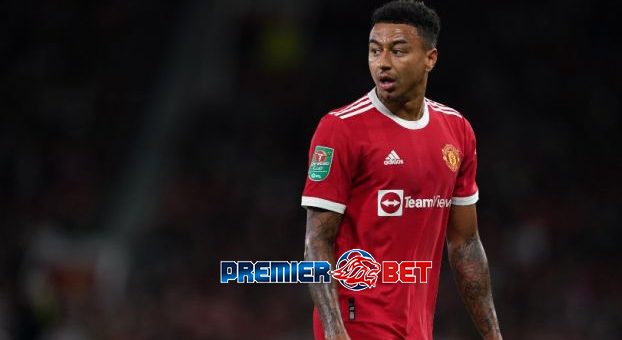 Manchester United attacker Jesse Lingard is reportedly at the centre of a transfer tussle between three Serie A clubs.
The 29-year-old has been seldom used by Ralf Rangnick since the German took over at Old Trafford and is set to leave when his contract expires at the end of the season.

Newcastle United failed with an attempt to bring Lingard to the club during the January transfer window, and the Englishman is reportedly one of six players whom Man United will allow to leave for free this summer.

Lingard is not expected to be short of suitors ahead of the 2022-23 season, and according to The Mirror, AC Milan, Juventus and Roma could battle for his signature.

The report adds that former Red Devils and current Roma boss Jose Mourinho would be open to reuniting with Lingard in Italy, and he could be tempted by a move to the Giallorossi given Chris Smalling and Tammy Abraham’s revivals there.

Lingard has scored two goals and provided one assist in 19 matches for Man United across all tournaments this term but has only started one game in the Premier League.